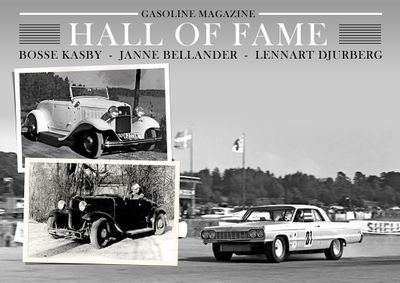 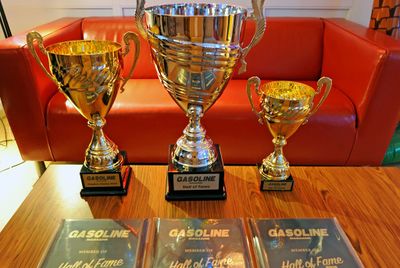 Some people well deserves a tribute or award for their great achievements.

The Mooneyes Sweden company has yearly since 2009 the price "Lifetime achievement award" within the motor hobby.
It is given at the "Rat Fink Reunion" event in Avesta. The price has been in collaboration with Gasoline Magazine and since 2017 with Wheels Magazine.


The club SSRA appointed in 2019 awards for persons who has "Strongly contributed to SSRA and the Hot Rod hobby" and became honorary members:

Please get in touch with us at mail@kustomrama.com if you have additional information or photos to share about Swedish Hall of Fame.