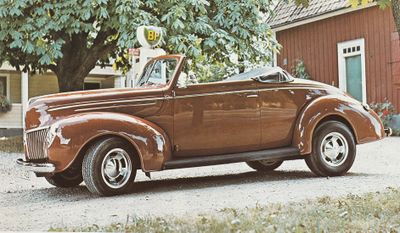 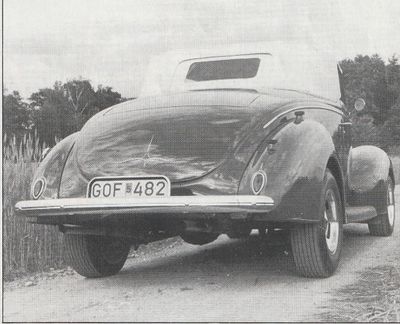 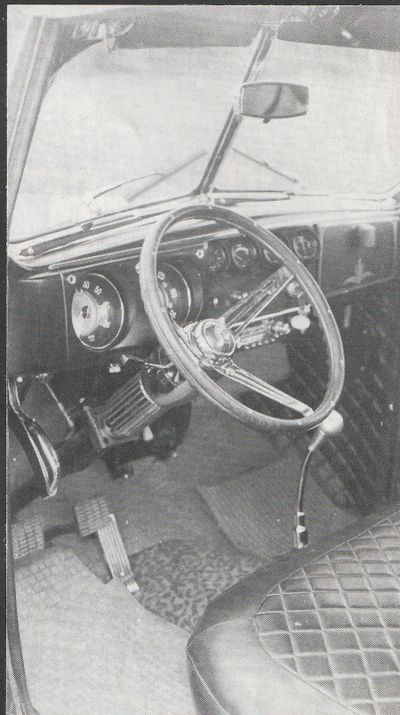 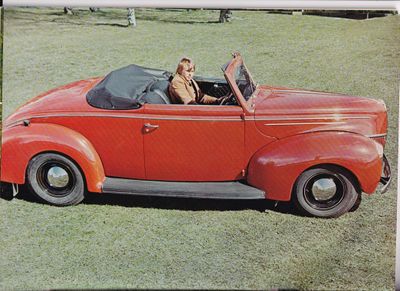 Stig Sinclair from northern Stockholm got this 1939 Ford DeLuxe in early 1969. The car was in good shape but Stig lifted the body from the frame to change worn parts.


A stock 283 ci Chevy engine found its place under the hood, the transmission is a M20 3-speed with Hurst Syncrolock, and the rear end also Chevrolet.
Front brakes are from Buick Electra assisted by a servo from Mercedes.


The Peugeot color 'Havanna brown' was done by Ivve Hallberg who also did some nice striping work.


"Stickan" actually still owns the car (2020) and attends meetings now and then!

Please get in touch with us at mail@kustomrama.com if you have additional information or photos to share about Stig Sinclair 1939 Ford.