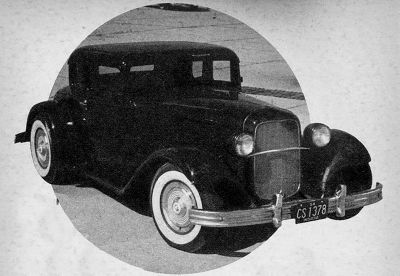 As it appeared in Rod & Custom April 1955. Photo by Spencer Murray. 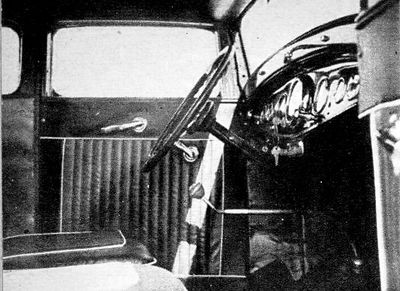 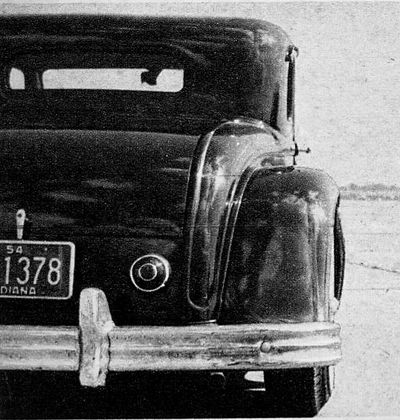 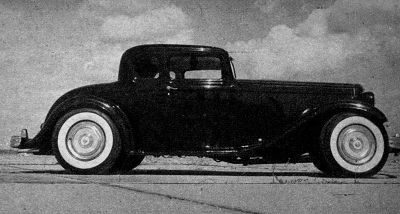 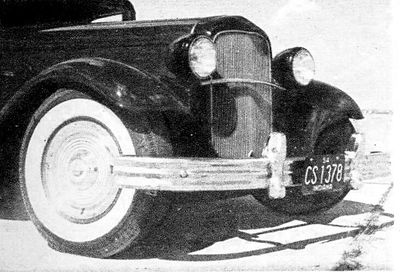 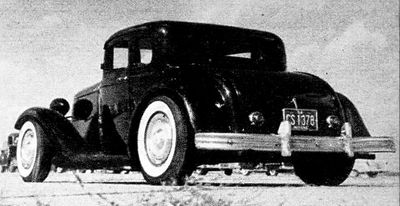 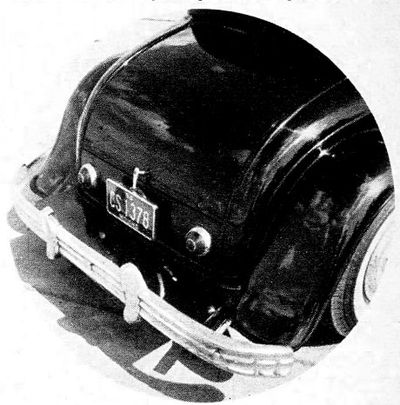 1932 Ford 5-Window Coupe owned and built by Roger Nettle of Whiting, Indiana. Roger's Coupe was different, to such a degree that though it resembles the average 32' Ford at first glance, a second stare is needed before it becomes obvious just what changes that have taken place. Roger was employed at a service station at the time he built the car. Roger made his mind up that he wanted a unusual way of transportation, while searching for a reliable, conservative, yet with modifications possibilities, he ran across a well worn 32' Coupe that had seen far better days. However, though the car had served its former owners well over 23 years, there was still a bit of life in her, and Roger decided to see what he could do to bring the old girl back to life. The top was chopped 3 1/2 inches, still not completely satisfied with the car's overall height, he ripped the flooring from the body, and positioned the body 4 inches lower over the frame. While he was at it, he shoved the body rearward on the frame to see what it would look like, and he liked it so well that he bolted everything together fortwith.[1]

Since the body was 5 inches further rearward that it was originally, Roger found himself with a hood that was an equal amount too short. At first he considered adding a sheet metal section to each of the four hood panels to bring the units back up to the required length. But he made an amazing discovery while digging through a scrap pile in search of sheet metal panel from which he could cut sections to be added to his hood, he turned up the complete hood assembly from a scrapped 1934 Plymouth. Amazingly enough, the hood matched perfectly the contours of the Ford's cowl, but instead of being too short, the new hood was 2 inches to long. Before he began trimming the extra length from the Plymouth hood, he tried moving the grille shell ahead just enough to make up the required distance. Standing back and viewing the lengthened car with a critical eye, Roger decided that the "new look" was perfect with the shell way out front, so he secured it right where it was.[1]

With a new and bigger engine compartment, Rog went hunting for a bigger and better engine. A healthy 1950 Oldsmobile V8 was introduced upon the scene about this time and mated to a 1939 Ford transmission with 25-tooth Zephyr gears. For a rear end, the original unit proved to be too narrow after the channeling. A 1947 Ford assembly with 3.78- gears was used. The added wheel tread provided more than adequate body-tire clearance eliminating one of the problems that plagues channeling enthusiasts.[1]

The remaining modifications to the chassis would fill a list as long as your arm. It featured a 2 1/2 inch dropped axle fitted with 1940 Ford brakes and spindles. 1940 Ford 15" wheels were used at all four corners, those up front are fitted with 6.70-15s while those aft are 7.60-15s. The interior was upholstered in rolled and pleated black and red Naugahyde by J & M Upholstery Shop in Whiting, Indiana. The instrument panel was fit with 1949 Mercury instruments.[1]

1953 Pontiac taillights were installed in the rear, framing the license plate. A set of 1949 Plymouth bumpers were narrowed to fit the car. Metal panel, shaped from sheet stock was used to fill the gap between the rear bumper and the body. The fuel tank was relocated inside the trunk. After 14 months, the 2800 lb project was covered with 17 coats of Black lacquer. Painting a modified car jet-black takes nerves to do, but the car turned out perfect![1]

Please get in touch with us at mail@kustomrama.com if you have additional information or photos to share about Roger Nettle's 1932 Ford.