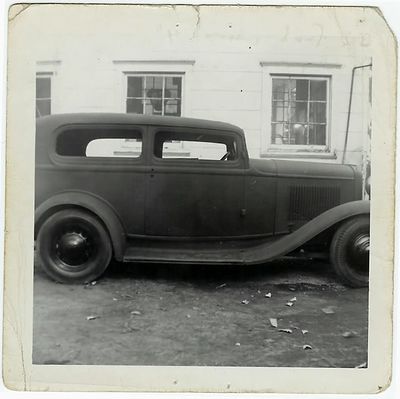 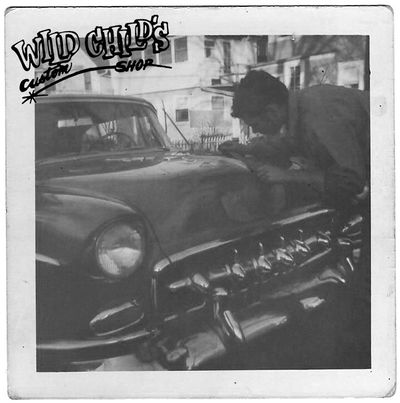 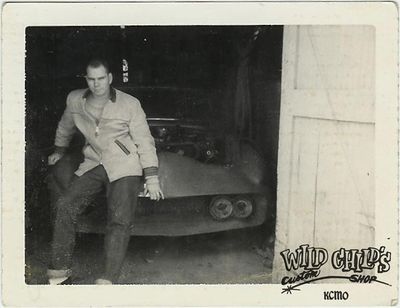 James in front of his 1954 Studebaker. The Studebaker was his daily driver for a while in the 1950s. Photo courtesy of Justin Greene - Wild Child's Custom Shop. 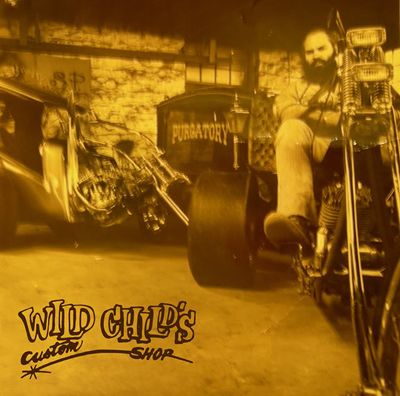 a photo of James on a trike. Photo courtesy of Justin Greene - Wild Child's Custom Shop.

James Greene of Kansas City, Missouri began his customizing career by working on what was affordable toward the end of the depression. The first car he chopped was an old 1932 Ford Tudor that he turned from a wreck into a hot rod. He bought a torch set on faith payments, and proceeded to rebuild the sedan by welding and forming with used coat hangers. Having the only chopped top around for the next few years, people started to take notice of the young kid, and James began to make money doing small modifications on cars. It wasn't long before complicated requests arose, so with a small wooden pattern he made, along with a small saw, files, hammers and the like. Greene began to hand form louvers in the alley behind his house.[1]

Between 1962 and 1964 James was drafted into the military, for the Cuban Missile Crisis. The only thing that was worked on during that time was when he was on home-leave from the service for quick money. After the service, in 1965, James moved into a new shop at 7 E. 37th Street.

Please get in touch with us at mail@kustomrama.com if you have additional information or photos to share about James Greene.