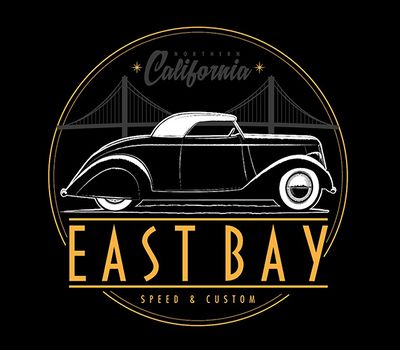 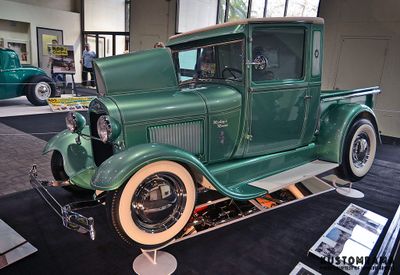 Mickey Himsl's 1929 Ford Pickup was restored by East Bay Speed & Custom. Known as Mickey's Mouse, the restored iteration of the truck made its first public appearance at the 2016 Grand National Roadster Show in Pomona, California. Photo by Howard Gribble. 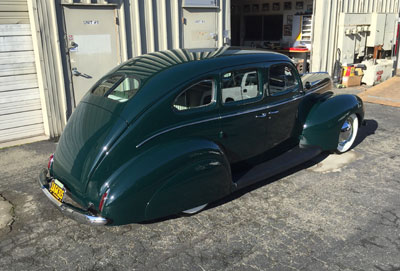 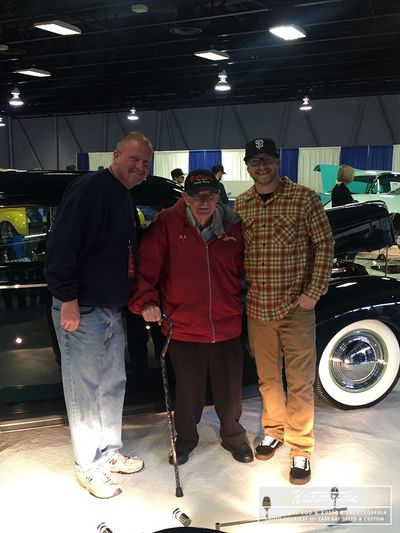 Mike McAuliffe's 1940 Ford Deluxe Fordor Sedan won the Dick Bertolucci Automotive Excellence Award at the 2017 Sacramento Autorama. After the show, Paul Garson interviewed Bertolucci for a story in the Rodder's Journal. "When I first walked through the show door, the car was sitting there and it hit me really hard and I thought, "my God, look at this '40 Ford." And I'm a Chevrolet guy to boot. It took my eye right off the bat," Bertolucci told Garson. The interview was published in Rodder’s Journal 76; "Yes, it was a very unusual car to start with, but the quality of the workmanship couldn't be overlooked. I look for things people don't look for...fit and finish and workmanship...which covers a lot. And yet, I was very fussy, and I look for perfection. it's not a matter of how much, it's a matter of how well. With this car, there were no flaws in the workmanship, no gaps of any kind. Everything fit! There were millions of cars in that show, but it was the first time a semi-stocker, something not channeled or sectioned or chopped did what it did. To take a stock four-door sedan and put it into that condition...just beautiful." Photo courtesy of East Bay Speed & Custom. 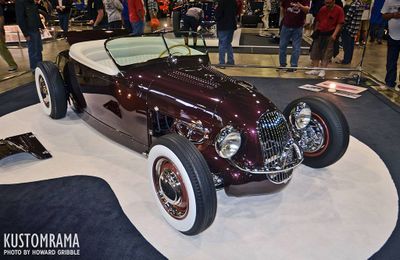 East Bay Speed & Custom did the paint and bodywork on the restored iteration of Eddie Dye's 1929 Ford Model A Roadster. The car made its first public appearance at the 2018 Grand National Roadster Show, and the restoration was completed only hours before for the show. Photo courtesy of Howard Gribble. 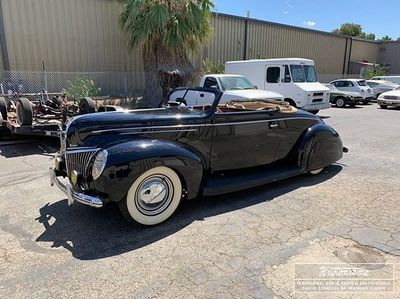 Paul Boschetto's 1939 Ford Convertible. Brandon and his crew chopped the windshield on Paul's convertible in July of 2019. The car was lowered before the height of the windshield was reduced 3 inches. Photo courtesy of Brandon Flaner - East Bay Speed & Custom.

Grandpa Bob was a major influence in Brandon's life as he was growing up. In the early 1950s Bob Flaner was a member of The Road Knights of Walnut Creek. He was also a founding member of the Early Ford V8 club, and Brandon used to ride along with his grandpa as a child, learning as much as he could about the art of hot rodding.[1]

After graduating from Wyotech, Brandon landed an apprenticeship at Darryl Hollenbeck's Vintage Color Studio. He worked for Darryl for a full decade before he, with support from grandpa Bob, decided to open up East Bay Speed & Custom in 2012. Brandon was 28 years old when he finally took the leap, and from day one his only mission has been to build and restore traditional hot rods.[1]

Past and Present Employees

Please get in touch with us at mail@kustomrama.com if you have additional information or photos to share about East Bay Speed & Custom.