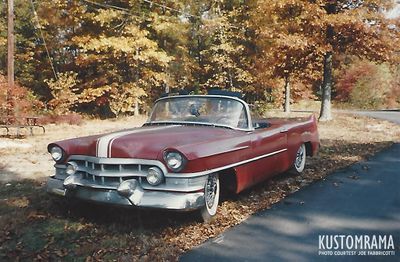 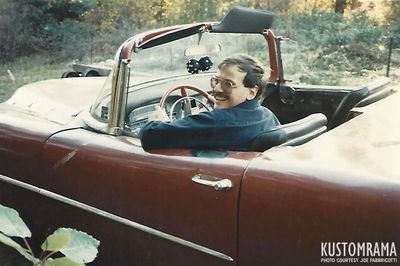 A photo of Joe with the Cadillac. Photo courtesy of Joe Fabbricotti. 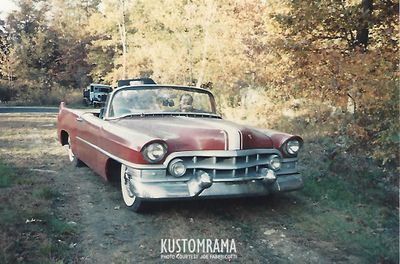 Joe got the car running and driving before he advertised it for sale in Hemmings in the late 1980s. Photo courtesy of Joe Fabbricotti. 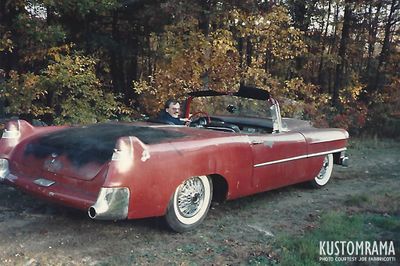 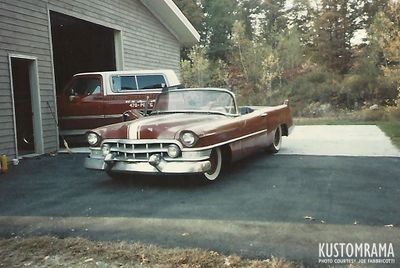 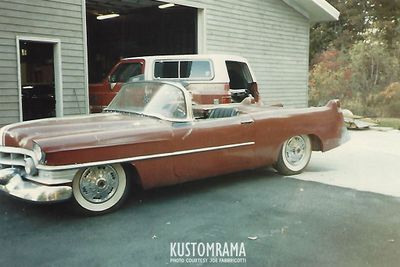 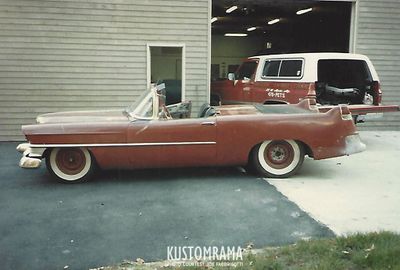 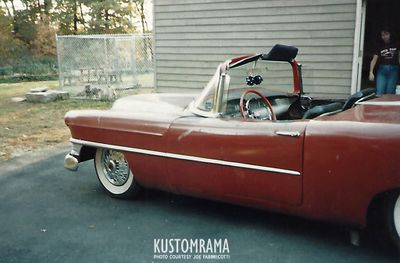 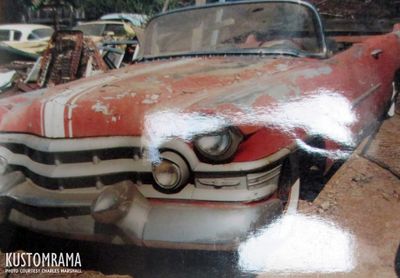 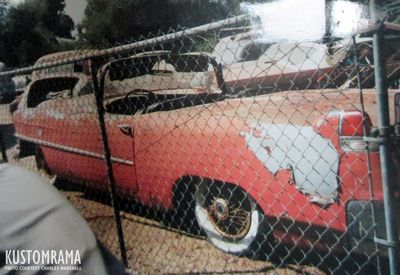 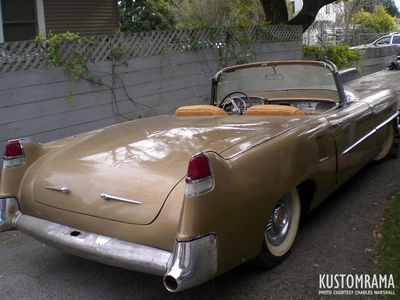 A later, Gold version of the Cadillac. Photo courtesy of Charles Marshall. 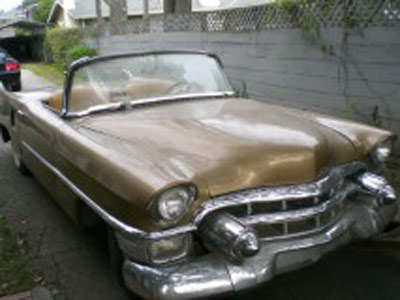 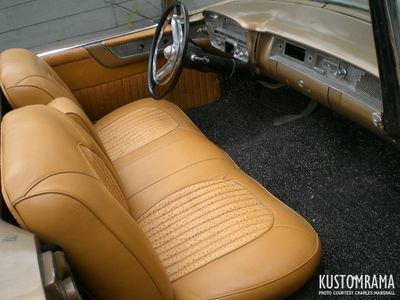 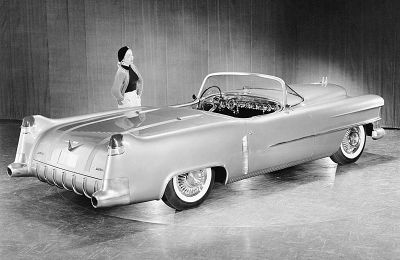 The 1953 Cadillac LeMans concept car. The car the inspired the original builder.

1950 Cadillac roadster owned by Charles Marshall, of Palo Alto, California. The design of the car is inspired by the 1953 Cadillac LeMans concept car, and According to Marshall, it was supposedly built in New Jersey in the 1960s, where it also toured the local show circuit.[1]

Built on a 1950 Cadillac chassis, the car featured a 1953 Cadillac grille, 1954 Cadillac fenders and a 1956 Cadillac convertible windshield frame. Most of the bodywork was done in lead. The front fenders were made of fiberglass.[1]

Joe Fabbricotti of Mendon, Massachusetts purchased the car from Red McCormick of East Hartford, Connecticut circa 1985 - 1987. In 2017 Joe told Kustomrama that he kept it several years; "I got it running and driving to some degree before I advertised it for sale in Hemmings in the late 1980s. I sold and shipped it to California. I'm pretty sure it was to Mr. Halvorsen." When Joe bought the car, it was red with a white stripe. It had black GTO bucket seats in it, and it had been poorly stored. "I don't know how long Red had it before I bought it. I'm guilty of installing the very economical Wal Mart wire wheels that looked OK the day I installed them. I regret selling the Cadillac, but having owned many cars over the years, decisions had to be made," Joe told Kustomrama.[2]

In 2000 Charles Marshall bought the old custom from Bill Halvorsen of Los Angeles, California. It had been painted red in the 1980s, and it was still red Charles bought it.[1]

Do You Recognize This Car?

Charles Marshall is currently looking for info on his old custom. Do you recognize it? If you do, please get in touch with Kustomrama at mail@kustomrama.com.

"d.w.swofford" on Instagram spotted a car similar to Charles' roadster in Medford, Oregon in 1987; "It was in a body shop. I don't remember which one or anything else about it, but I didn't know that it was something special and probably a factory custom. I believe it was red, but that's all I remember."[3]

Please get in touch with us at mail@kustomrama.com if you have additional information or photos to share about Charles Marshall's 1950 Cadillac.